Council Acts in Hopes of Making the City Safe 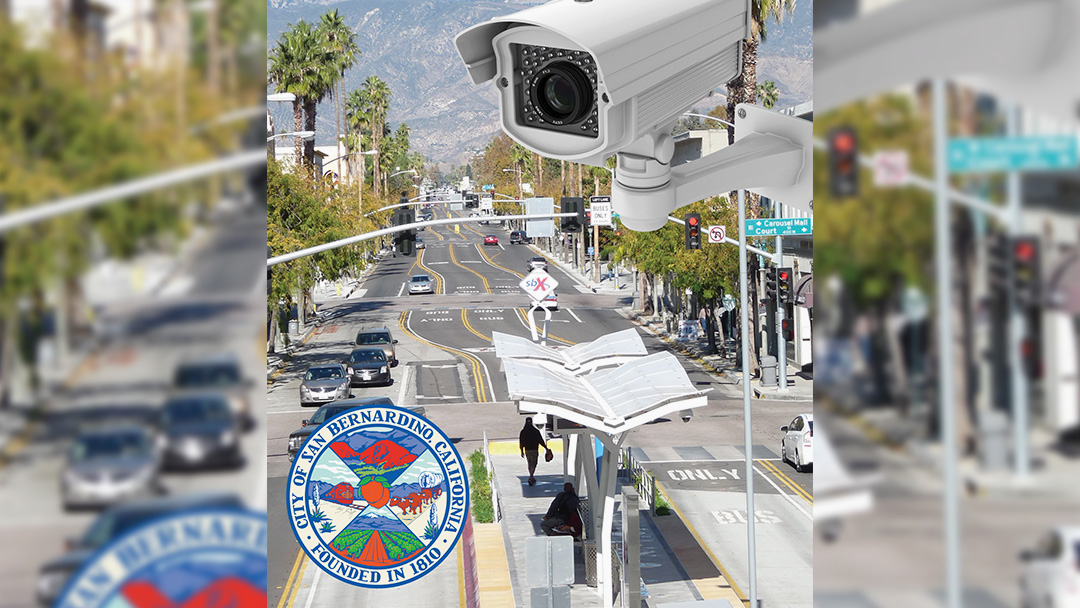 Right now, the city is not safe,” declared Mayor John Valdivia during a meeting of the San Bernardino City Council last week.   “We have one of the worst public safety records in the country,” he stated adamantly. “The bloodshed and the violence in our city must stop, and we must address it. San Bernardino lives matter, human lives matter. I will not turn a blind eye to what’s going on [on the] city streets.” Last year the city withered under the weight of 49 homicides. Sadly, San Bernardino has earned a reputation for it rates of murder and non-negligent manslaughter. From 2015 to 2016, San Bernardino experienced a total of 62 homicides. The city had already earned a spot on the FBI’s list of 30 cities with the highest murder rates in the nation—San Bernardino placed 23rd on the list.  During the meeting, the council voted to take purposeful steps to curtail violence in the city. Earlier in the week in advance of the council’s vote, acting San Bernardino Police Chief Eric McBride joined Valdivia for a Facebook townhall which provided an opportunity for them to share their ideas/recommendations with members of the community.   Their discussion centered largely on the possibility of re-opening a series of sub-stations across the city that were once a part of a Community Oriented Policing and Problem Solving program (COPPS) that ended in 2012. Although the old COPPS program successfully reduced homicides, the council was not yet prepared to go that far and will consider revisiting the issue during budget discussions later this year.  In the meantime, the council voted to reorganize the city’s police department into a five-district policing structure. To accommodate this structure, seven positions will be reclassified. The new classifications will include five sergeants and two lieutenants. Although the change will cost the city about $100,000 this year, the future price tag will exceed $336,000 annually.  This restructuring will make it easier for the city’s police department to transition to sub-stations should that strategy be re-implemented in the future.