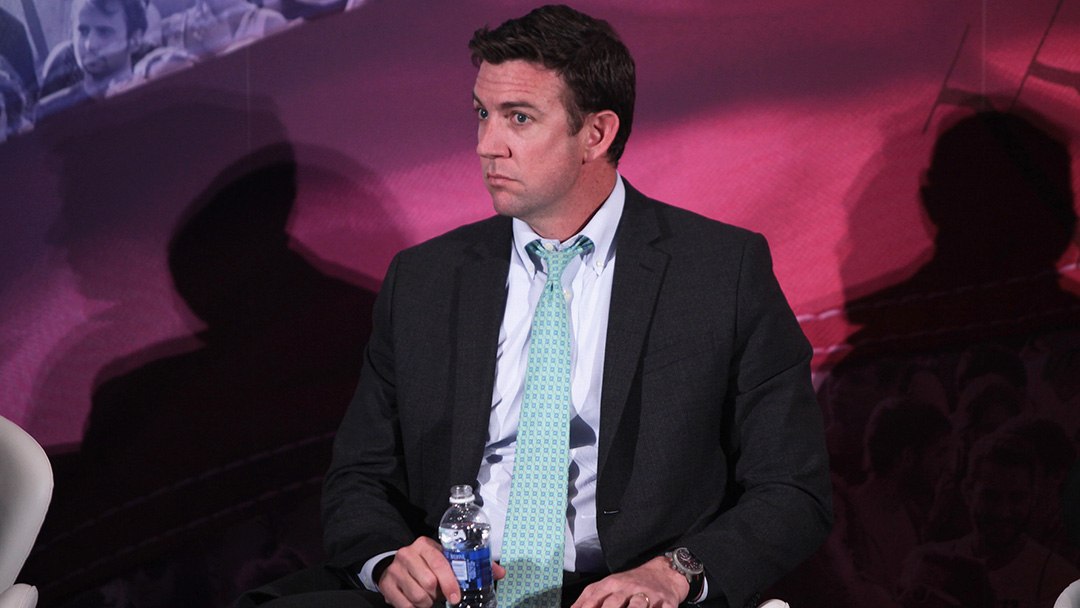 The corruption trial of longtime U. S. Congressional Representative Republican Duncan Hunter who represents California’s 50th congressional district—which includes a part of Riverside County—has been delayed to January 2020. Congressman Hunter is also closely aligned with President Donald J. Trump,  According to a report by the San Diego Union-Tribune the date was changed at the request of Hunter’s lawyer. In the meantime, Hunter is seeking to have the charges against him dismissed and oral arguments will be heard in this regard on December 12.   Hunter is charged with the misuse of campaign funds. Allegations against him claim he and his wife inappropriately spent more than $250,000 in campaign funds for personal expenses that ranged from groceries to family vacations to flights for the congressman’s pet rabbit.  The judge hearing the case plans to have it resolved before the March 2020 primary election. In the meantime, Hunter’s wife Margaret Hunter, who worked as his campaign manager and was also charged in the case, changed her plea from not guilty and pled guilty to conspiring to misuse campaign funds. As part of her plea deal, she is cooperating with federal prosecutors. In the plea agreement M. Hunter committed to provide the federal court with “substantial evidence” ranging from interviews to court testimonies.  M. Hunter faces up to five years in prison.  Though D. Hunter was under indictment when voters reelected him in 2018, now that his wife has pled guilty to the charges against them and is cooperating with prosecutors, his road to exoneration and reelection in 2020 seems less likely.  With his corruption trial now set to begin in January, it is certain to remain in the news as the state approaches the March 2020 primary.