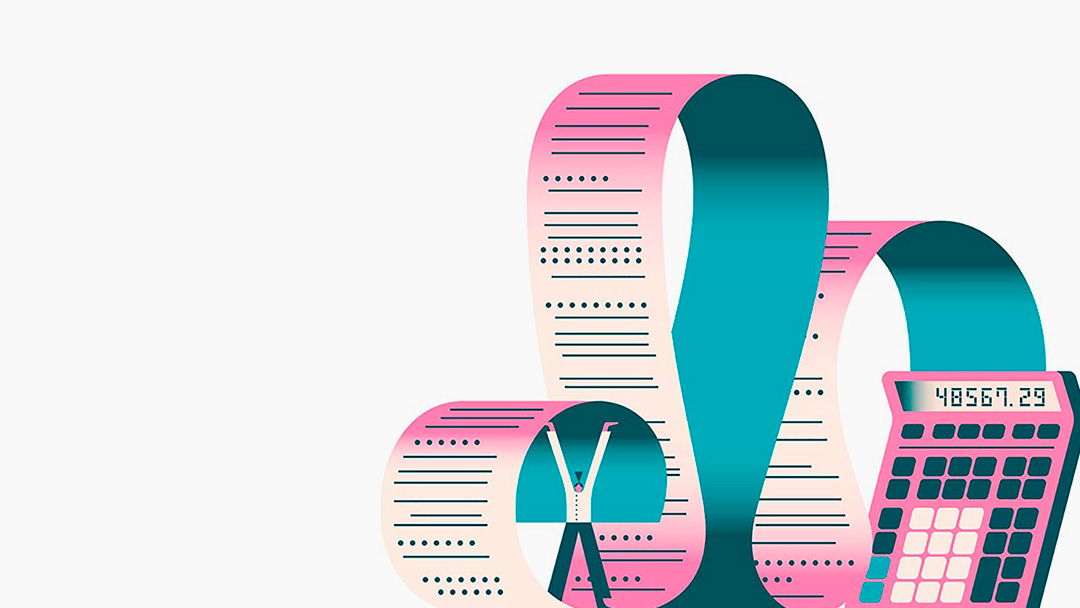 Washington, D. C. – Congressional Democrats marked the nation’s annual tax day, April 15, with the introduction of two tax plans that favor the average American over the nation’s wealthiest. The first measure would expand the Child Tax Credit to offer added support for low income families and families with young children. In a separately introduced measure, the legislators are not only seeking to expand the Child Tax Credit, they are also hoping to broaden the nation’s  Earned Income Tax Credit (EITC)—which continues to be the most successful tool at helping families climb out of poverty.

The bill would expand EITC benefits available to single employees who do not have children, working student and older employees. The bill also includes a breakthrough strategy that would allow families to draw an advance of up to $500 on their EITC to reduce the dependence of low-income individuals on predatory, pay-day lenders. Although the bills stand little hope of making their way through the Republican controlled senate, they shine a bright light on the difference in priorities between the nation’s leading political parties—in 2017, the Republican led congress passed one of the largest tax cuts in the nation’s history for the country’s wealthiest citizens.