Clinging Tightly to the Teachings of a King

On April 4th the world will mark 51 years since the assassination of history’s most celebrated Civil Rights icon, Dr. Martin Luther King Jr.

During this era of political turmoil, fomenting hatred, and an inept and corrupt president, it is certainly hard to hold on to America’s promise of a more perfect union. Having an opportunity to reflect on King’s life and the courage, commitment and sacrifices he made to help move the country closer to this ideal is not only timely, it has the potential to be prescient if we can only remind ourselves of the words he spoke during a sermon he delivered in 1965 at Temple Israel of Hollywood and often during the years he led the Civil Rights movement.

Part of what King spoke about metaphorically that day was people who were tired of injustice but had also grown weary of the struggle. He reminded the audience when this occurs it is important to move on in spite of how one feels, that nothing should be allowed to stop them. He encouraged people to move on regardless of the difficulties, trials and/or tribulations [they encounter].

King’s words of encouragement are important to keep in mind today as the nation grapples with what the recently released Mueller report may or may not have revealed.

The president’s sycophant Attorney General William Barr has issued his own interpretation of its findings. Based on Barr’s interpretation, there is no clear evidence the president colluded with the Russians in 2016. From the very few words Barr actually quoted from the report, it is clear Mueller did not make a determination as to whether the president committed any crimes related to the obstruction of justice and although Barr has inferred it, it also appears Mueller did not clear the president of all wrong doings. 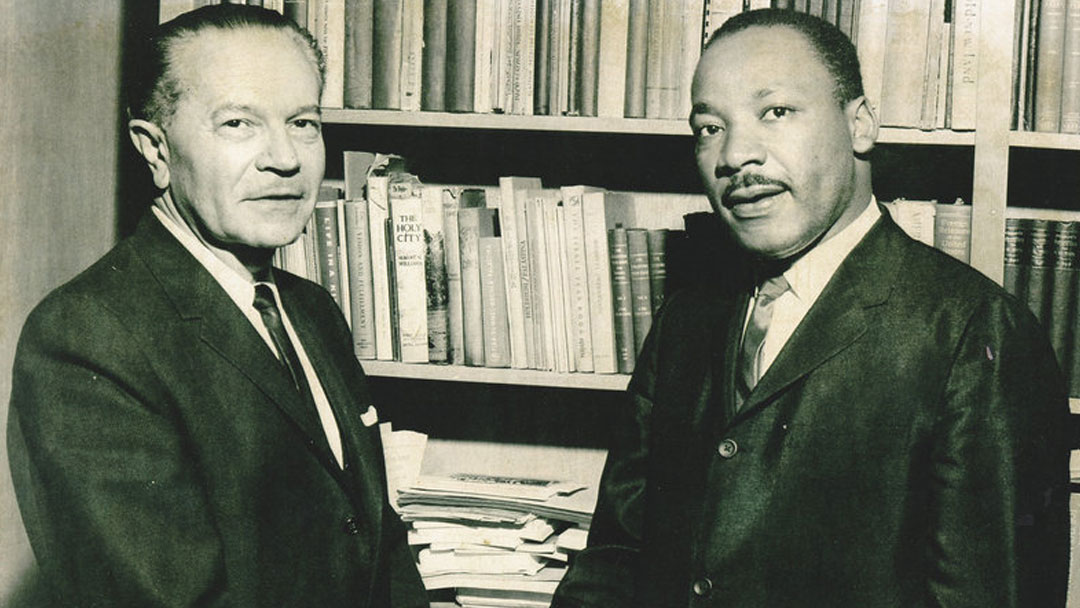 The president’s base, and I’m sure, some others, are ready to move on, certain the president is now absolved of any and all wrongdoings. The majority of Americans however find it difficult if not impossible to forget about the president’s aberrant, seemingly corrupt and possibly criminal or at the very least, inappropriate behavior.

King advised those in attendance at the Hollywood Temple, “not to get bogged down in unattained goals.” I think his words are true in this instance as well. The Mueller report has so far been a disappointment to those who believed it would lay an easy foundation for Trump’s removal through impeachment. I believe Nancy Pelosi sought to prepare the general public by seeking to move the discussion away from impeachment.

King reminded his listeners in 1965, “That a great nation is a compassionate nation.” I believe that a nation that is truly compassionate cannot be led by a president that fails to demonstrate even the most basic compassion for human suffering, is bent on enhancing his own wealth and the wealth of his family members and rich associates and is most content when cozying up to the world’s most authoritarian and despotic dictators.

As the U.S. House of Representatives continues its work of addressing the various issues of importance to the majority of Americans which includes but is not limited to investigations into this “train wreck of a presidency” and whether or not Trump obstructed justice, all who are angered by his policies and antics must redouble their efforts to vote him out of office in 2020.

Most Americans refuse to acquiesce and accept as normal the thousands of lies told by the president with total disregard/respect for the truth or the Americans who believe in him and his disingenuous rhetoric.

This year as I reflect on what King’s life meant to me, I am reminded of what he told those in attendance at the Hollywood Temple and to his followers in the movement in the years before his untimely demise. He would say, “[Thomas] Carlyle is right: ‘No lie can live forever;’ . . . William Cullen Bryant is right: ‘Truth crushed to earth will rise again;’ . . . James Russell Lowell is right: ‘Truth forever on the scaffold, wrong forever on the throne. Yet, that scaffold sways the future and behind the dim unknown, standeth God within the shadow keeping watch above his own.’”

As the nation continues its quest to course correct the direction Trump’s presidency has taken us, those engaged in this effort will do well to stay encouraged by remembering the words of a King.

King’s sermon given at Temple Israel of Hollywood in 1965, is available to read or listen to online at americanrhetoric.com/speeches/mlktempleisraelhollywood.htm.