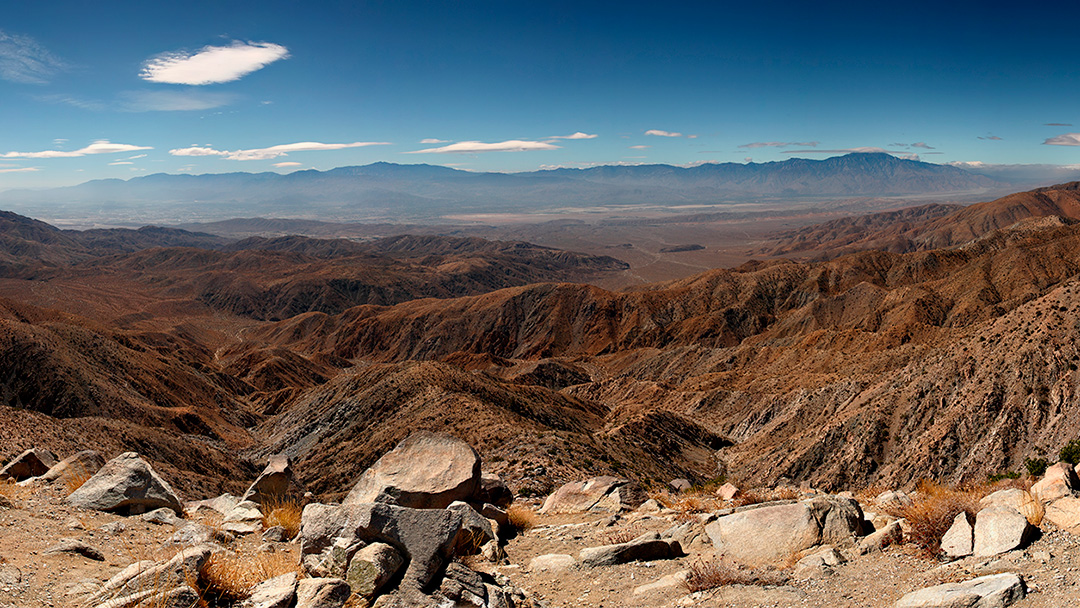 The report noted how the hot, dry weather in Southern California’s inland desert region is projected to become more extreme over the 21st century.

Francesca Hopkins, Assistant Professor of Climate Change and Sustainability in UCR’s Department of Environmental Sciences and the report’s lead author stated, “We are going to see more extreme daily high temperatures and more days with extreme heat,” She projected increases of between 8 and 14 degrees F by the year 2100. She further projected that variability in rainfall will increase and as a result, the area will experience more severe droughts and the potential for flash flooding.

The Fourth Climate Change Assessment provides the scientific foundation for understanding the impact of climate change in California and includes statistical information that can help the state prepare. Since the release of  the state’s Third Climate Change Assessment in 2012, California has experienced several of the most extreme natural events in its recorded history. Such events included a severe five-year drought, an unprecedented tree mortality crisis, damaging floods driven by atmospheric rivers, and increasingly large and destructive wildfires.

Sadly, but not unexpectedly, the recently released Fourth Climate Change Assessment warns events like those detailed above, will worsen statewide, particularly in the inland desert region, which includes parts of San Bernardino and Riverside counties.

Extreme temperatures will impact public health and the economy, according to Hopkins, particularly the agriculture and tourism sectors. She further noted how the future of environmental quality in the region is dependent on the fate of the Salton Sea. The sea is already shrinking and posing a public health hazard due to dust emissions.

Hopkins and other UCR researchers will discuss the Fourth Assessment and the Inland Deserts report at a symposium geared to regional decision-makers and stakeholders on Friday, Oct. 12 at UCR’s Palm Desert Campus. Those interested in attending can learn more at http://www.eventbrite.com/e/fourth-climate-change-assessment-symposium-inland-deserts-region-tickets-49155281771.