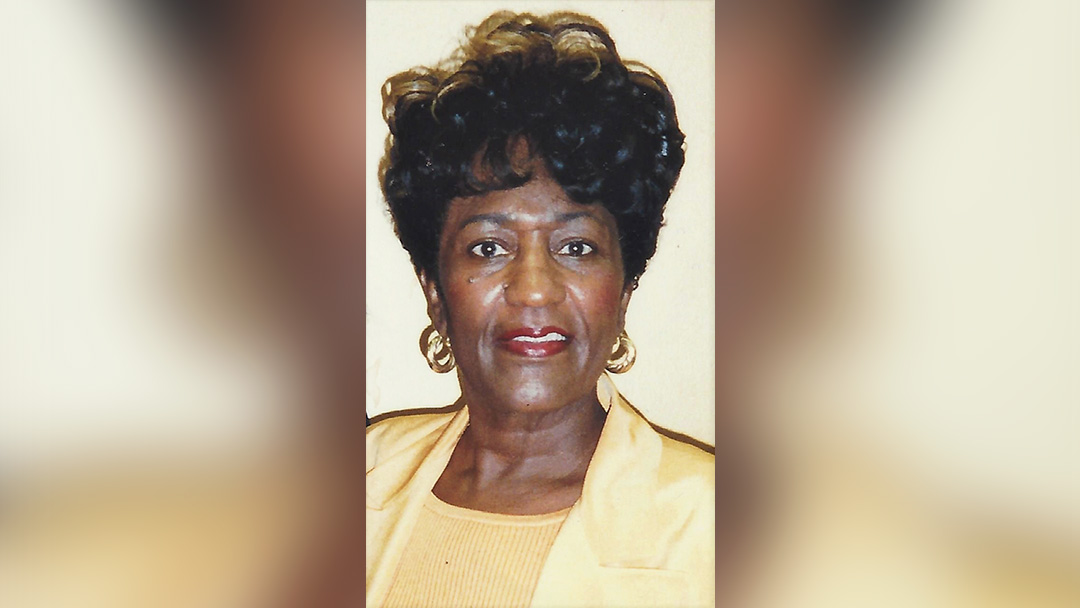 Born Christmas Day 1934, long time Civil Rights Activists Bonnie Sheree Johnson passed away December 13, 2019 in the midst of the holiday season.  Born in Kansas City, Missouri she moved with her family to San Bernardino at the age of ten. She attended Mills Elementary School, Sturges Jr. High School and San Bernardino High School. She attended San Bernardino Valley College where she received a Certificate in Stenography and went on to earn an associate degree at a San Francisco college.  Although Johnson came of age during the pre-civil rights era, she was aware that the promise and opportunity experienced by many Americans was not open to all, particularly African Americans.  The social injustice prevalent in the U.S. became more apparent to her when as a young mother of three, her children entered San Bernardino’s public school system.  As a stay at home mom, Johnson devoted herself to working with the PTA and supporting her children in various activities. During these years she grew keenly aware of the disparities evident in the area’s segregated schools. In response, Johnson was adamant her children would not be denied full access to the American Dream.  Her dream of a better future for her children aligned in timing and intention with the Civil Rights movement that was gripping the nation. Working side-by-side with local activists and other local she-roes Francis Grice and Valerie Pope, they formed the Community League of Mothers—Johnson was elected to serve as president.  Once the group formed these women did not sit idle. Instead, they led an anti-segregation boycott of the San Bernardino school district implemented “Freedom Schools” and took their own and other children out of the public school system.  Their action was in protest to San Bernardino’s segregated school system that was both separate and unequal. As might be imagined, White schools in the county had better books, better teachers, and a wealth of resources denied Black students in their segregated classrooms. The women’s action sparked a dangerous fight with the establishment. They were subjected to threats of hanging, cross burnings, KKK activities and shootings. And, as they stood firm in their conviction and position, the protests escalated. Their courage and commitment paid off. With the assistance of the NAACP, court battles ensued and eventually the California Supreme Court ruled San Bernardino guilty of segregation and discrimination. The courts issued a mandate for the alleviation of segregation in the city’s public schools.   Johnson was a torchbearer and catalyst in the City of San Bernardino. She will not only be remembered for her courage in working to desegregate the area’s schools, she also leaves a legacy of compassionate philanthropy. Over the years she generously donated millions of dollars and her efforts in this regard were recognized and honored by civic and community leaders as well as politicians. Among the many awards bestowed on Johnson during her lifetime one that stands out above the rest was the honor bestowed on her January 15, 1999 when the San Bernardino City Unified School District recognized her for the fervent devotion and legacy she bequeathed local students in bringing about desegregation/integration and fostering a sense of equality in San Bernardino city schools. Johnson passed away at the age of 84 just 12 days before her 85th birthday.