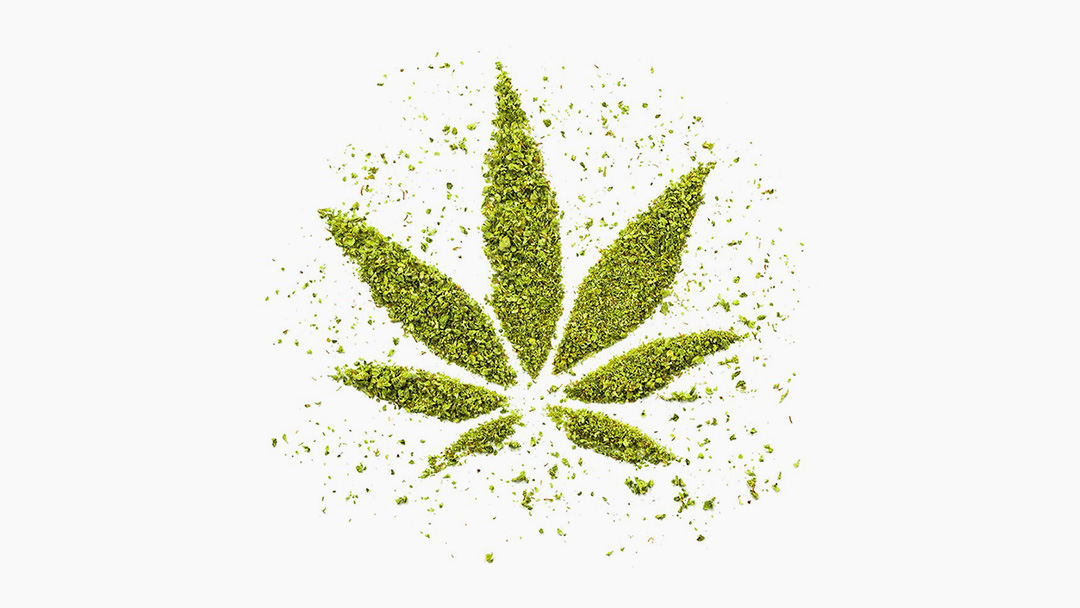 Sacramento, CA -In only two short years California has surpassed more than one billion dollars in cannabis tax revenue. According to state officials after recovering costs associated with regulatory issues, the remaining $1.03 billion in tax revenue raised since the program’s implementation in January 2018. Funds from the tax revenue generated by cannabis sales has been used to support childcare for low income families, cannabis related research, and public safety grants. In addition, some of the revenue was used to clean up public lands where marijuana was illegally grown.

Despite the revenue results, growth in the industry is progressing at a slower pace than anticipated, largely due—according to some experts—to the state’s persistent illegal marijuana industry.