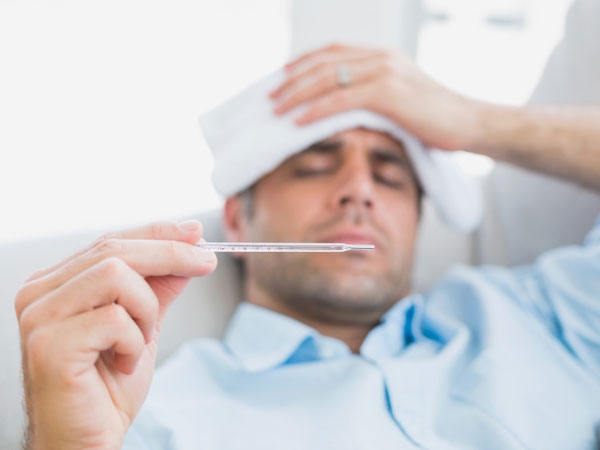 The California Department of Public Health has received an avalanche of reports of severe influenza illness and some deaths and has issued an alert recommending that physicians quickly treat suspected cases in high-risk patients.

Preliminary data indicate that more than a third of the 612 Californians younger than 65 years of age reported to CDPH so far this season with influenza that was fatal or required intensive care were diagnosed with sepsis or secondary bacterial infections. Influenza infection can cause sepsis by itself or from secondary infection.

Because rapid influenza diagnostic tests can often be falsely negative, physicians are advised to treat suspected influenza in high-risk outpatients, those with progressive disease, and all hospitalized patients with antiviral medications, even if a rapid test is negative, while awaiting more conclusive testing results.

High-risk patients include the following:

Public health officials say antiviral treatment should be started as soon as possible after illness onset, ideally within 48 hours. Even after 48 hours, antiviral treatment might still be beneficial in patients with severe, complicated, or progressive illness and in hospitalized patients and in some outpatients.

All patients at least 6 months of age who have not received an influenza vaccine this season should get one, the alert states. However, even in vaccinated patients, those with clinical signs and symptoms should receive prompt antiviral treatment.

For more details, contact your physician or see CDC guidance on prompt treatment of influenza.