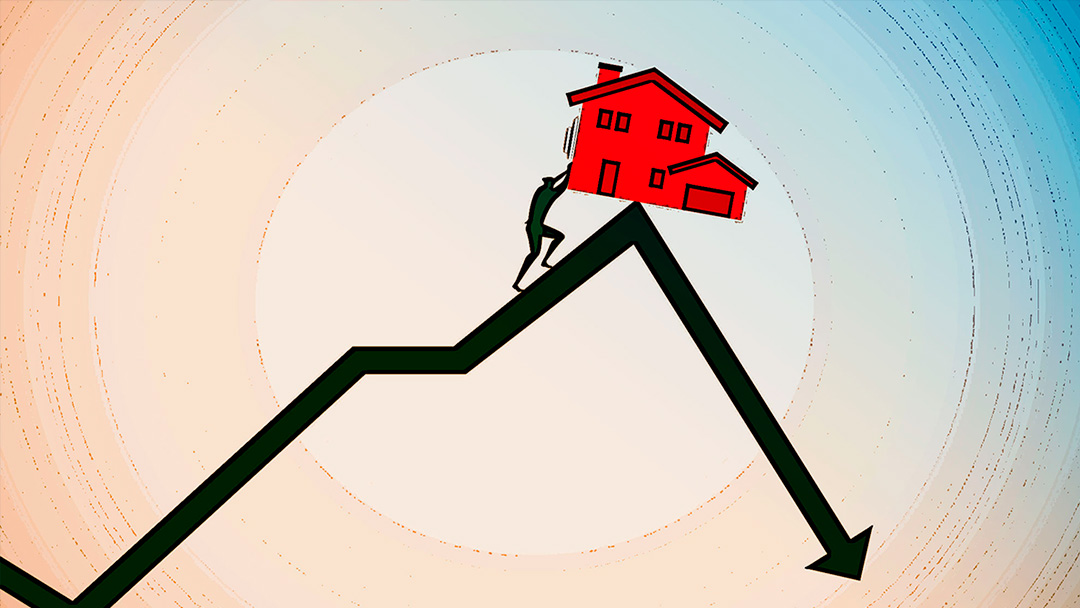 Over the past year home prices in California have increased an average of 2.2 percent, an indication the state’s housing market is growing cold.  According to a recent report by the online real estate database company Zillow, the housing market is only predicted to rise by a mere 0.1 percent in the coming year.  Zillow noted the Inland Empire as the only top-35 market to see month-over-month gains in April, although values were only up 0.1 percent. In addition, the region was only up 4.8 percent compared to an increase of 8 percent during the same period last year.  The report also predicted foreclosures will be a factor certain to impact home values in the next several years. Currently, the foreclosure rate in California stands at 0.5 homes per 10,000, compared to the national foreclosure rate of 1.2 per 10,000.   The report further discussed the issue of mortgage delinquency which it described as the first step in the foreclosure process, when a homeowner fails to make a mortgage payment. The percent of delinquent mortgages in California is 0.6 percent which is lower than the national average of 1.1 percent.  Since home values fell by more than 20 percent nationally from their peak in 2007 until late 2011, many homeowners are now underwater on their mortgages—in other words they owe more than their home is worth. The percent of California homeowners underwater on their mortgage is 4.8 percent.