Bullying at Work: What is going on at West Valley Water District? 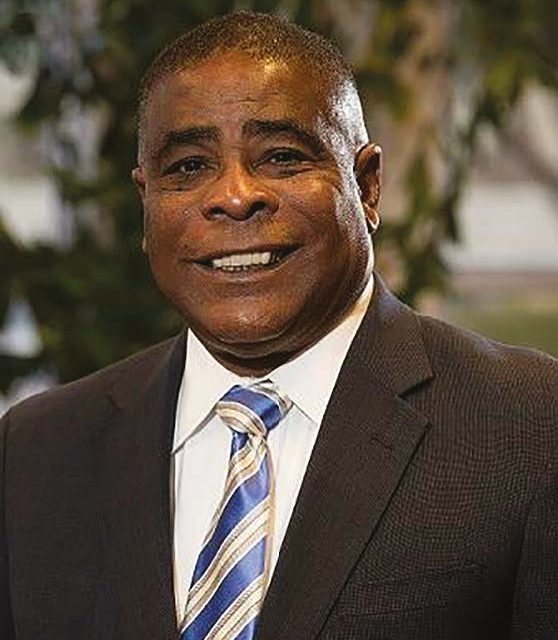 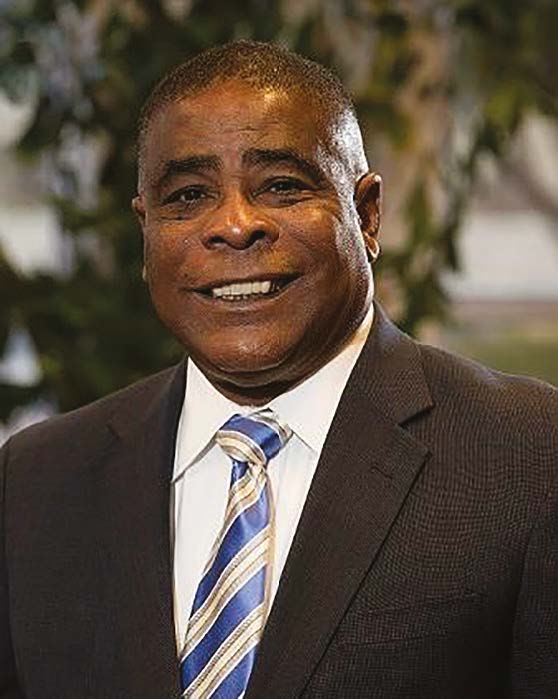 In the last month it has been impossible to listen to or watch the news on television, radio, or online, or read the newspaper without seeing some story about inappropriate actions by powerful men in the workplace. While most of the #metoo movement has developed from allegations of sexual harassment, it has also shed some light on other inappropriate workplace behavior, in many cases, where men in charge aggressively intimidated the women employed by the organization. I learned recently that some rumors I had been hearing for the past year about bullying at the West Valley Water District in Rialto might be true. And that Dr. Clifford Young, in his capacity as an elected member of the board of directors, bullied, discriminated, and retaliated against women at the water district, creating what they claim is a hostile work environment.

After hearing more and more of these rumors I requested in writing some documents through the Freedom of Information Act, which the West Valley Water District provided to me several months back. I am still going through that information and recently have read written complaints by employees complaining about alleged discrimination based on gender or race,

Now while I know Dr. Young I do not know the other board members but if they have knowledge of his bullying antics and discriminatory actions, and have ignored them, this has made them enablers.

A written compliant filed with the federal EEOC states: “On or about September 13, 2016, (this employee) was harassed by Board President Dr. Clifford Young. (This employee wrote) Dr. Young making an offensive comment (i.e., “subservient Black woman”) about my race and gender.

In or around October 2016, (This employee) was subjected to additional harassment and retaliation by Dr. Young. For example, but not limited to, Dr. Young making offensive comments to me (i.e., “If you do this, I will protect you. If you don’t, I can’t protect you! And I cannot protect you against me!”) for engaging in protected activity.

In or around November 2016, I informed Respondent of the hostile work environment and retaliation. Subsequently, an investigation commenced.

I believe I was discriminated against because of my race, Black, my sex, female, and retaliated against for engaging in protected activity, in violation of Title VII of the Civil Rights Act of 1964, as amended.”

In all of my fifty years of investigating and hearing of people being discriminated against, this ranks at the top of alleged bad behavior from a person in authority. Knowing what I know about Dr. Young from his time as the associate pastor of my church, I’m not surprised. In my opinion there is more going on at the West Valley Water District than just delivering water to its customers.