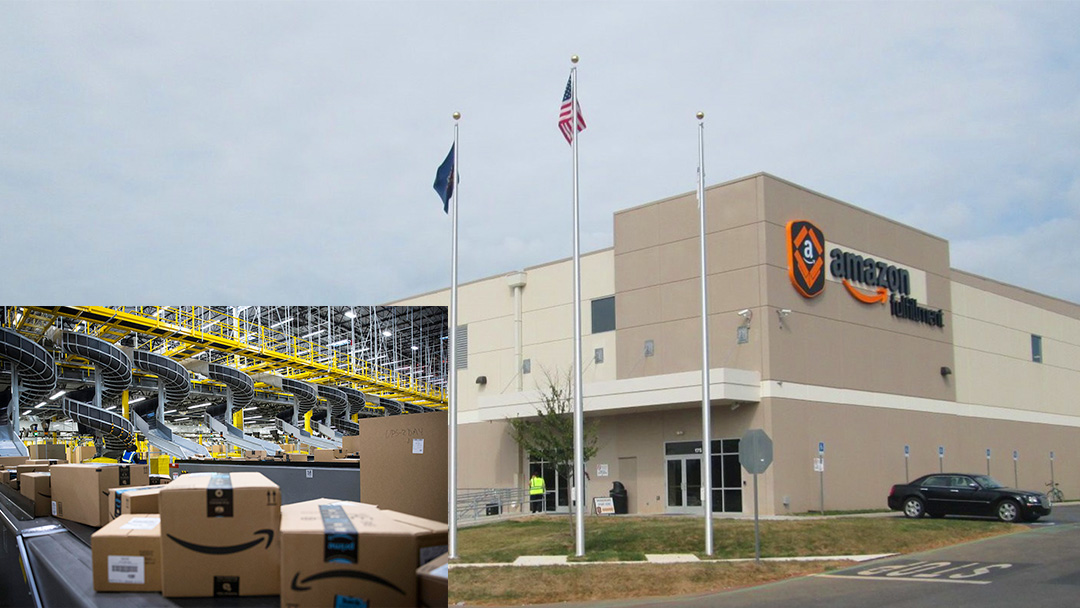 On Monday although Governor Jerry Brown signed several pieces of legislation into law, he also vetoed several others.

Among the bills that did not receive Brown’s approval was AB 2853, sponsored by Assemblymember Jose Medina (D-Riverside), which focused on requirements for warehouse distribution centers that receive economic development subsidies.

Brown vetoed the bill even though it passed both houses with large majorities. The measure required local government agencies to take specified actions before approving or granting economic development subsidies of $100,000 or more for warehouse distribution centers. The requirement would also apply throughout the term of such subsidies.

The measure sought to give local governments and communities the information necessary to hold warehouse and distribution companies that receive public subsidies accountable for good job creation.

The measure was largely rooted in an Economic Policy Institute (EPI) report titled, Unfulfilled Promises. In the report, Economist Ben Zipperer and Economic Analyst Janelle Jones concluded that on average, “Amazon’s fulfillment centers are ineffective at providing net job growth.” The report further spoke to how cities are constantly in a race to the bottom as highlighted by the bidding wars for warehouse distribution centers.

Background information in support of AB 2853, noted that when the promised jobs and benefits fail to materialize, the quality of living drops in these communities while at the same time, the area’s traffic and air quality worsens—this leaves municipalities to wonder whether the economic subsidies are worth the tax revenues they lose. A number of communities are also beginning to question whether any job is a “good job” or whether municipalities would do better in the long-run if they focused instead on elevating their city’s attractiveness rather than sacrificing their tax revenue base.

In his veto statement the governor mentioned AB 562 signed in 2013, which established requirements for local agencies to gather and make available to the public, both in writing and on the agency’s website, specified information about any subsidy of $100,000 or more, before the subsidy is approved and during the life of the subsidy.

Brown noted, “although there is value in taxpayers knowing whether economic development incentives ultimately benefit their community,” he vetoed AB 2853 because it would significantly expand the current law and go too far by adding reporting-rules that would be overly burdensome to a single industry. “It may actually hinder efforts to improve business opportunities in local communities, which is an outcome no one desires.”

What were the items the governor believed might be too burdensome? Included among the additional key requirements were calls for warehouse distribution centers to provide—a description of its outreach, training and hiring plans, including its plans to hire disadvantaged workers; the amount they spent on training, apprenticeship, or other skills development programs for employees; the retention rate of employees broken down by full-time, part-time, and temporary positions, and whether the turnover rate of employees exceeds 20 percent; and the number of employment arbitration agreements signed by employees and independent contractors.

The governor’s veto statement did not provide any clarification regarding why he thought these requirements were too burdensome for the warehouse distribution centers to report.

The California Labor Federation (CLF) that sponsored AB 2853, wrote in support of the legislation, “A 2015 report by University of California Riverside found that warehouse jobs pay less than a living wage, are often temporary, and do not provide health care benefits. Interviews with workers paint an even bleaker picture. Workers report that warehouse jobs are grueling and dangerous, contributing to high turnover. Cities are doling out subsidies, but residents are not necessarily seeing the benefits from reduced poverty or improved job quality.”

CLF also pointed to other studies that highlighted how massive distribution centers may also exert downward pressure on other employers in the area. For example, the publication the Economist reported that workers in areas where Amazon operates earn 10 percent less than workers in similar jobs.