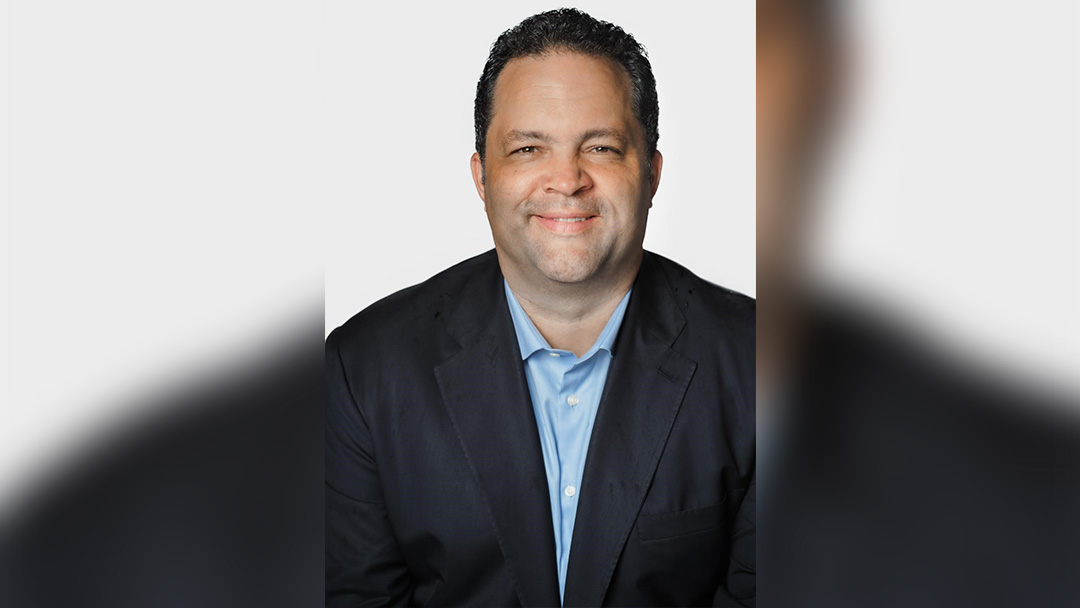 President, People For the American Way

Black voters have a powerful role to play in this year’s elections. That’s why we are being targeted by disinformation campaigns that are meant to discourage and suppress our turnout.

We can’t let them succeed.

Black voters are still targeted by old-school voter suppression strategies like restricting registration, closing polling stations, and limiting early voting. On top of all that, we are now top targets in “information warfare” campaigns designed to drive down Black turnout by any means possible.

Robert Mueller’s investigation of Russian interference in the 2016 election reported that no group of Americans was targeted by Russian intelligence more than African Americans. That same year, Trump campaign officials admitted to running a “major” voter suppression effort to depress the Black vote. Republican strategists and far-right activists studied those tactics and are using them now—including fake accounts on social media pretending to be Black people—“digital blackface.”

In August, right-wing political smear agents sent robocalls to Black voters in Detroit spreading false information about voting by mail. There is absolutely no truth to claims that voting by mail would allow credit card companies or police to get access to personal information. Why spread these lies in Michigan? Because every vote counts. In 2016, 90,000 people who went to the polls decided not to vote in the presidential election—more than Trump’s margin of victory in the state.

The goal of such campaigns to depress the Black vote is to rob us of our power to make the difference in this year’s elections. The forces behind these efforts will do anything to keep President Donald Trump and his enablers in power.

At the same time, Trump and the GOP have embraced promoters of the dangerous “QAnon” conspiracy theory that is spreading online, because they hope to turn this formerly fringe group into Trump voters this fall. QAnon backers claim that Trump is going to make mass arrests to destroy a cabal of Satanic pedophiles—along with a wild array of other conspiracies. QAnon conspiracies have already motivated people to commit violence. Yet Trump praised a Republican congressional candidate who promoted QAnon and published racist videos online.

Racist attacks are also being aimed at Sen. Kamala Harris, who made history by becoming Joe Biden’s running mate. Harris is a graduate of Howard University and a member of Alpha Kappa Alpha, two of the Black community’s most prominent institutions. But almost immediately, the “information warriors” of the far right started spreading lies about her not being Black—attacking her identity as the daughter of Jamaican and Indian immigrants—and spreading a new version of the birtherism they used against Barack Obama, falsely claiming that she is not eligible to be vice president.

The attacks on Harris are a shameless effort to suppress the excitement that so many Black Americans—especially Black women—have about her candidacy. As one report about such efforts recognized, “Black women don’t just go vote, they make sure they get others to vote.” That’s why they are major targets.

We are less than two months from an election in which the gains of the civil rights movement and the future of our freedom are on the line. Political, religious, and community leaders need to sound the alarm. Black Americans need to know that when we are engaging with friends on Facebook or debating politics on Twitter, we are also being targeted by dishonest, manipulative political operatives who want to make us feel hopeless or disgusted by politics so we won’t vote.

We cannot let ourselves get played. We need to get good information about where and how to vote from our state election officials or trusted resources like [who should we list here?]. Make a plan to vote and do it as soon as possible. Black people have overcome efforts to stop us from voting for more than 150 years since the Civil War. We won’t stop now.

For reliable information on voting, visit https://www.vote411.org/ (League of Women Voters) or https://866ourvote.org/state/ (Lawyers Committee for Civil Rights under Law)

What should you know about voter suppression?

How can you fight back against voter suppression?

Ben Jealous serves as president of People For the American Way and People For the American Way Foundation. Jealous has decades of experience as a leader, coalition builder, campaigner for social justice and seasoned nonprofit executive. In 2008, he was chosen as the youngest-ever president and CEO of the NAACP. He is a graduate of Columbia University and Oxford, where he was a Rhodes Scholar, and he has taught at Princeton and the University of Pennsylvania.