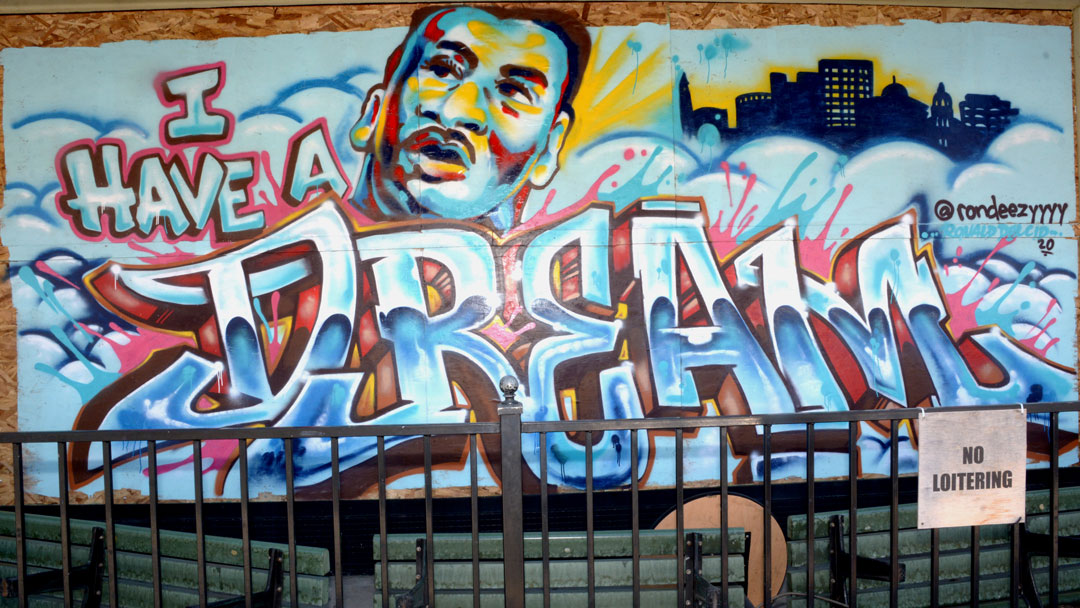 As the call to action regarding police brutality against African Americans continues throughout the nation, Black elected officials in Riverside County are working to dismantle racial injustice.

“In times of a national or regional crisis Black Elected officials have found it necessary to speak as one voice. To help guide conversation, actions and public policy,” said Corey Jackson member of Riverside Board of Education.

The group will be known as the Alliance of Black Elected Officials (ABEO) whose mission is to shift towards justice in our government and public agencies.

The primary issues the agency will begin to tackle is systematic oppression, the unequal treatment from law enforcement and to fund disempowered Black communities in Riverside County.

The nine board members include Corey Jackson of the Riverside County Board of Education, Cleveland Johnson of the Moreno Valley BOE, Virniecia Green-Jordan and Michelle Maisal of the Perris Elementary BOE and Ty Liddel of the Val Verde BOE.

It is well known African Americans are ladened with grief due to systematic inequality from an economic, educational and societal standpoint. This ongoing issue has been generational and it’s time that changes.

Amid COVID-19 and protests that ignited due to the untimely death of George Floyd, ABEO will fight for the lives and voices in Riverside County.

Social Media platforms for ABEO are currently underway. Updated information will be provided through public announcements, correspondence to elected officials and government agencies.