Black History Matters to Everyone 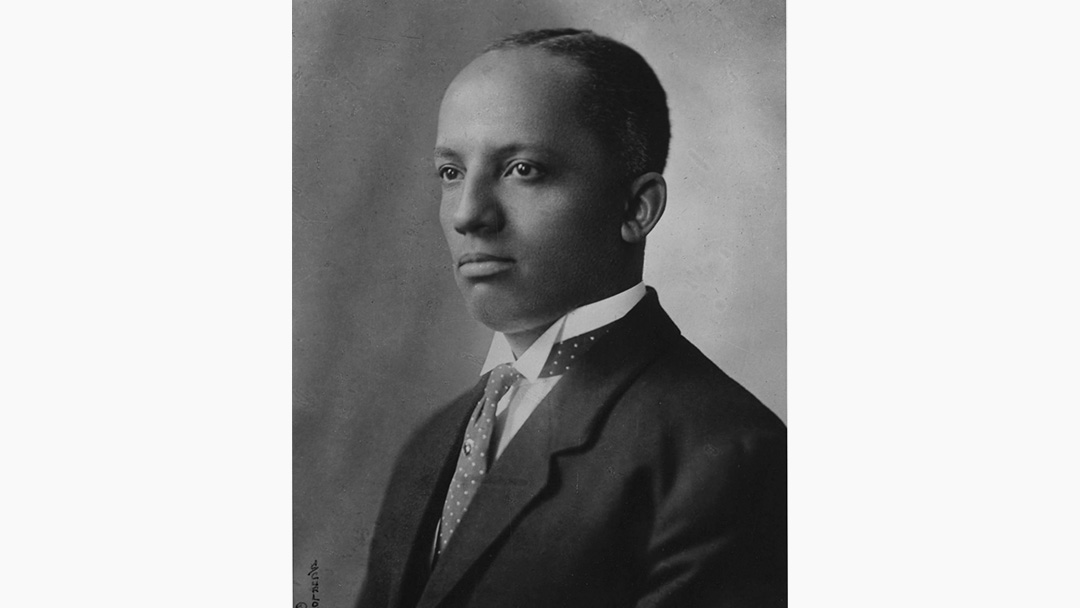 In some places these days it has become a full-fledged month-long celebration of Black art, music, religion, drama and scholarly discussions. It has also been the subject of ridicule and controversy.

Why do Black people get a month all to themselves, ask some Whites. Answers Blacks: White people have the whole year.

But there’s a very good reason February was chosen. Dr. Carter G. Woodson, one of our first and foremost Black historians, was disturbed by the way Negroes were portrayed or not portrayed at all in American history books. In 1926, he called for a week to be set aside to celebrate the contributions Black people had made throughout the country’s history.

He thought it was important for Black people to know their history, and for White people to appreciate the contributions we made and continue to make through our country.

It was Dr. Woodson who chose the second week in February because it contained the birthdays of two men who had a profound impact on the lives of Black Americans: Frederick Douglass, the great abolitionist and civil rights leader, and Abraham Lincoln, who freed the slaves during the Civil War.

Fifty years later in 1976, Negro History Week became Black History Month. Is it still relevant in 2019? If you talk to some young Black Americans, the leaders and events we celebrate are ancient history. Some say they are more interested in Black Panther, LeBron James and Missy Elliott than DuBois, Malcolm or NAACP co-founder Ida B. Wells. Others say a separate month delegitimizes Black history.

Black History Month is still relevant. We still need the short, cold month of February devoted to from whence we came. Without it, future generations won’t even know or care that the ever present problems of Black people are slowly but steadily slip-sliding off America’s radar.