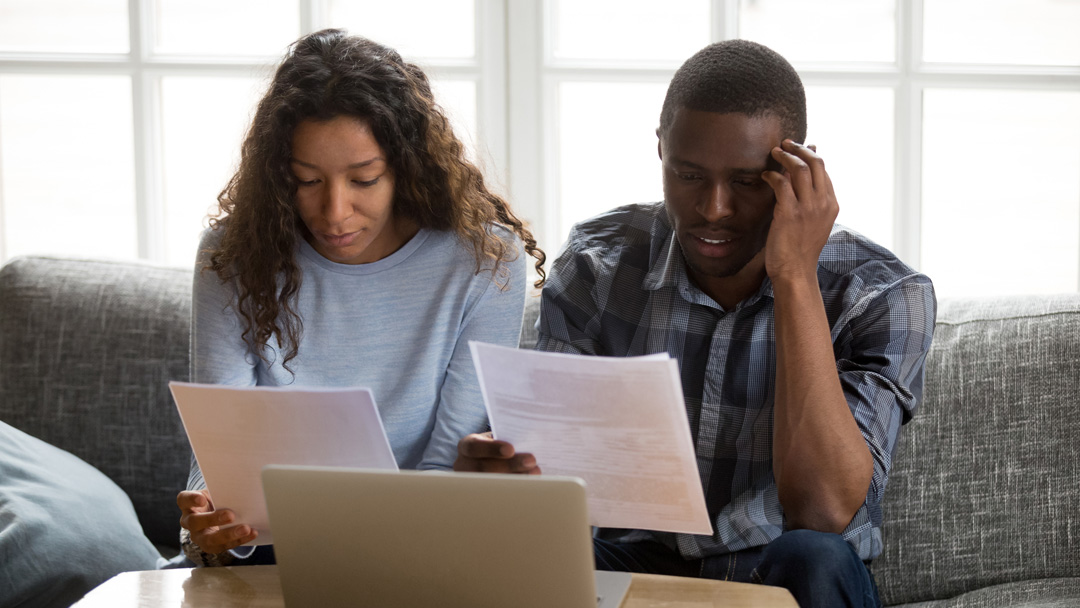 If you care about the Black citizens in San Bernardino who pay taxes but do not receive their FAIR SHARE of jobs or any other benefits in the city—especially in the police department—now is the time to act.

It is easy because you can act from the comfort of your home by calling in your comments to (909) 384-5128 before 4:00 p.m. on Wednesday, July 15th. It is important to remember your comments are limited to three minutes.

I have listed two issues coming before the council on Wednesday. The first issue involves a staff report recommending that the citizens vote on November 3rd to extend a general sales tax, Measure Z to provide additional funding to our police department.

The other measure, item number eleven on the agenda, will authorize the police department to accept a $5,383,549 Department of Justice (DOJ) grant to hire additional police officers.

Since the passage of Measure Z in 2006, the city has not demonstrated to us they have hired any Black officers with our taxes, and they have failed to promote any of the 14 Blacks on staff.

The city currently takes in just over $9 million annually in Measure Z taxes.

According to the employee staff report from last year, the police department had only 14 Black officers compared to 133 White officers.

The city has 88 Black employees compared to 359 Whites. In that same report 597 (71 percent) of the employees live in other cities.

In my opinion, it is safe to say the police department staff takes $70 million out of the city each and every year off the backs of Blacks and Latinx citizens.

We have 235 police officers of which 219 (93 percent) live in other cities where they spend our tax dollars. One of the things I have learned in researching Measure Z funds and the police department’s racial demographics is they do not like giving up that kind of information, so I want them to correct and update any and all information.

From an historical perspective, it has been 114 years, 115 now, and no Black police chief and only one Black ever promoted to the rank of Captain. They just promoted a Black male to Lieutenant after the first Black female Lieutenant ever left and became Chief at Riverside Community College Police Department. They overlooked her and would not assign her as Commander of the Westside Community Policing Program.  After telling Westside Action Group she was too valuable to be reassigned as Commander.

If you agree that taxation without representation is unfair and un-American, help by calling the number above and leave a comment. “They cannot ride your back when you stand up straight,” said Martin Luther King Jr.

So, I am going to ask this question to the mayor and council, “Why should the Black and Latinx communities  support paying more in taxes so White people can live high on the HOG in other cities?”

My understanding at this time is “all” of the top managers making these “tax increases” are White and live and retire in other communities.

You, as our elected officials who must live in the city, should provide us with those answers before you approve this staff report.

Also, the current acting Police Chief, Eric McBride, had to withdraw from a chief position in El Monte when the Latinx citizens rejected his anti-immigrant position when he served as mayor of Hemet where he lives. I want to remind you that McBride is the same one who could not find a qualified Black to be commander of the Westside until we protested.

Then, we have acting Assistant Chief David Green who has a reputation of shooting Black citizens as reported to WAG members by former Councilmember Rikke Van Johnson.

To the city’s leaders, I would like to offer you my suggestion to sweeten the pot as a way to get  Black support. Limit Measure Z money to 50 percent for police, 25 percent to Parks and Recreation, and 25 percent to Black and Latinx-led nonprofit organizations in the city including faith institutions within the city serving local youth.

I say this because, unless it is spelled-out, you will give it to organizations that claim they will serve these communities but may not.

Finally, we should mandate the Measure Z oversight committee to approve all expenditures and report a financial status to the council every six months.

It is time that we stop this “Taxation without Representation”.