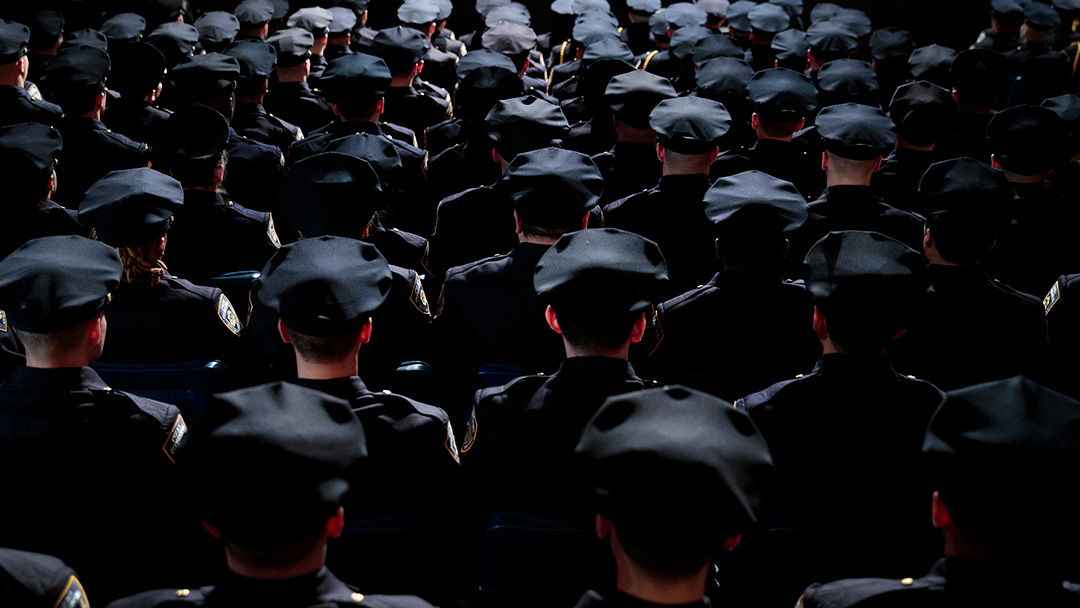 Although the year 2019 has come and gone and the state’s police records transparency law (SB 1421) has been in effect for at least twelve months, the epic battle over police transparency in the state of California continues.   In late December 2019 lawyers for California Attorney General (AG) Xavier Becerra told a three-judge Appeals Court panel when state legislators passed the transparency law, they never intended for his office to commit the extraordinary resources needed to vet so many records. AG attorneys made this argument as Becerra sought to reverse a lower court ruling which declared the records must be turned over to news organizations in response to a lawsuit filed against the state to have the records released.  The (AG) implored the court to refrain from ordering the state to review and publicly release a massive trove of records that contain documentation of investigations into police shootings, use-of-force incidents and officer misconduct. During the appeal Deputy Attorney General Jennifer E. Rosenberg stated the lower court ruling imposed an “enormous burden on the AG’s office. As reported by the Associated Press (AP), Rosenberg declared state lawmakers may not have considered this burden when drafting the transparency legislation. “It might have been an oversight,” she offered.    However, plaintiffs in the case disagree.  The lawsuit against the state was initiated by the First Amendment Coalition and NPR-member radio station KQED and was subsequently joined by the AP and several other new media organizations. According to their attorney Michael T. Risher, cost was considered during the legislative process.  Risher argued the Legislature specifically considered what it would cost the state for the attorney general to comply with the legislation when the law was passed. He further noted the legislators’ consensus that the public’s right to know about police misconduct outweighed the cost of disclosing such information. “It was a watershed law; it eliminates decades of police secrecy. Of course, it’s going to create a burden,” he stressed. When the transparency law took effect January 1, 2019 police agencies up and down the state initially fought compliance. After a series of lawsuits were filed to compel their observance of the law most agreed to comply however many continue to present barriers to compliance.  The AG’s office on the other hand, which serves as a warehouse/repository for years of records related to local police investigations, has continued to push back against media requests.  At a news conference in mid-December 2019 Becerra claimed it is not that he opposes the release of older documents involving local agencies but believes local agencies should be the ones to disclose them. “For us it would be an onerous obligation to have to redo what the (local) agency is already obligated to do. It would grind to a halt so many of the other things we have to do if all of a sudden we have to redirect our resources away from law enforcement and public safety to do data assessment and release of information that other agencies already are doing.”  Becerra’s position appears disingenuous to many since evidence exists that some agencies destroyed internal affairs records before the law took effect and those documents may still be available at the state level since California law requires state agencies to retain such records longer than local governments. The Appeals Court ruling is expected by mid-March 2020.