As State Fights Fraud, Unemployed Californians Get Caught in the Middle 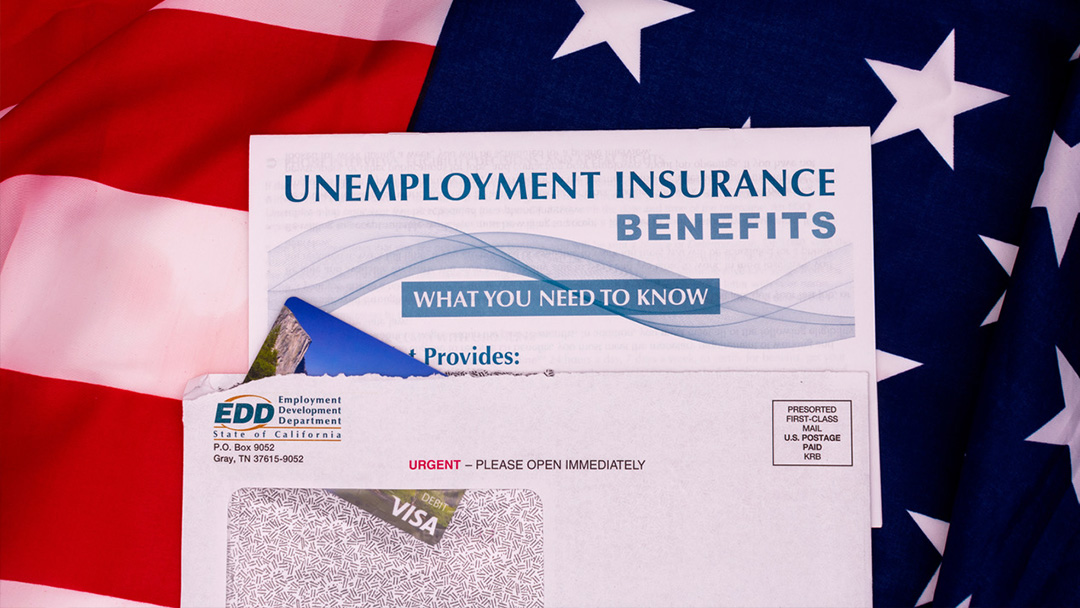 California has implemented a series of safeguards to tackle widespread unemployment fraud amid mass job losses in the state due to the COVID-19 pandemic. But those safety measures have also resulted in the accidental loss of benefits for some innocent claimants.

A joint team of local prosecutors and law enforcement officials announced Nov. 24 that more than 35,000 incarcerated people were named in claims filed with the California Employment Development Department (EDD) between March and August of this year. According to Sacramento County district attorney Anne Marie Schubert, more than 20,000 of those claims have been filed in the state, totaling more than $140 million in benefits. At least 158 claims were filed for people on death row, resulting in over $400,000 in benefits paid.

The investigation involved district attorneys from nine California counties, as well as the U.S. Attorney for the Eastern District of California. According to prosecutors, who learned about the fraud by listening to recorded prison phone calls, the fraud schemes varied — some involving people on the outside and others orchestrated by organized networks within prisons.

Schubert, along with other county district attorneys, has called on Gov. Gavin Newsom and other state officials to ensure that EDD claimants are routinely cross-checked against incarcerated persons. According to an EDD spokesperson, the agency has also been working with the United States Labor Department’s Office of Inspector General to verify claims.

“Earlier this year, I launched a strike team to expedite unemployment payments and to minimize abuse of the system. While we have made improvements, we need to do more,” said Gov. Gavin Newsom in a statement.

Over the past few months, the EDD says it has investigated fraud cases involving people who have allegedly exploited relaxed rules intended to speed up federal aid payments to people the COVID-19 pandemic has affected most, including self-employed workers and independent contractors. Investigations publicly reported so far include one case where out-of-state suspects were arrested while attempting to buy luxury goods on Rodeo Drive in Beverly Hills using multiple EDD debit cards. In another, a rapper posted a music video online called “EDD” in which he appeared to brag about defrauding the department.

While law enforcement authorities have found some credible instances of fraud, lawmakers and advocates for unemployed Californians and low-wage workers have been concerned innocent claimants have gotten caught up in the state’s offensive to prevent fraud. On Oct. 22, EDD announced they had frozen 350,000 benefit debit cards because of suspicious activity. After the freeze, there were reports of significant numbers of innocent unemployed workers left without their benefits because officials had erroneously targeted them in the operation.

“Our offices have been hearing complaints from constituents with legitimate claims who have had their EDD debit cards frozen as a part of this fraud prevention measure. Again, EDD seems unable to address fraud without harming Californians who are depending on them for benefits,” said Assemblymember David Chiu (D-San Francisco).

The EDD has been plagued by backlogs in processing benefit claims since the beginning of the pandemic. At one point, the number of unprocessed claims totaled over 1.6 million. More than 16.4 million claims have been filed since March. The backup has left millions of Californians without access to unemployment benefits. This is happening as reports emerge of many Californians falling behind on their rent and becoming food insecure.

State Sen. Jim Nielsen (R-Tehama), former chair of the Board of Prison Terms, said “Countless Californians continue to wait for their unemployment benefits. They worked hard and lost their jobs through no fault of their own. They are desperately waiting for their debit cards to pay for rent and other bills, while prisoners are paid. This exemplifies how dysfunctional the California government has become.”

Pandemic Unemployment Assistance, the program that gets benefits to self-employed workers and contractors, is set to expire Dec. 31.