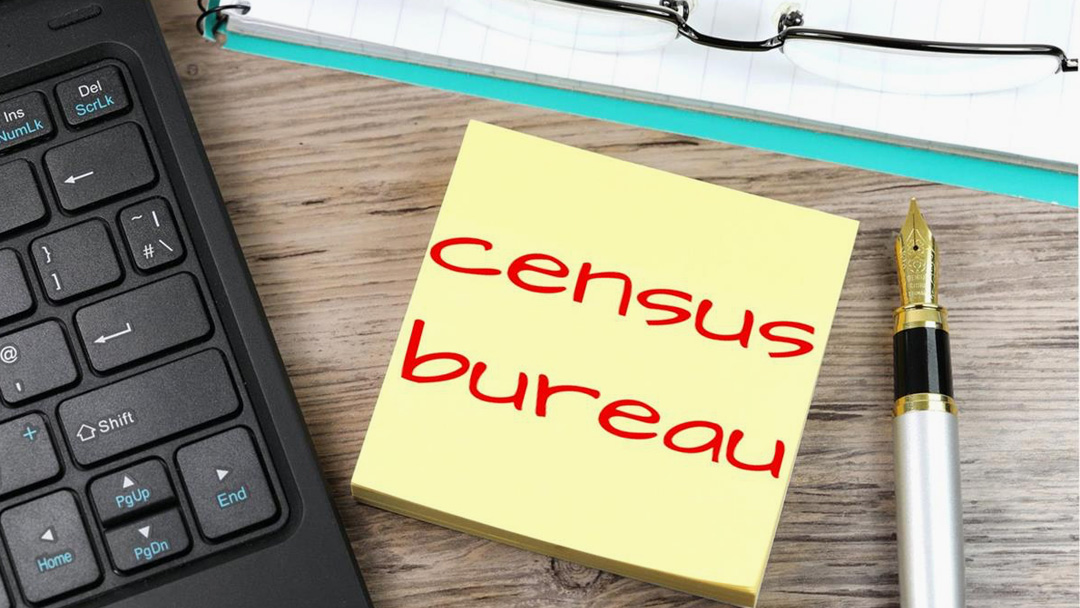 Late Monday evening, August 3, the U.S. Census Bureau announced updates to the nation’s 2020 Census plan that included enumerator awards and the hiring of more employees to accelerate the completion of data collection and apportionment counts by the counts statutory deadline of December 31, 2020.

Despite the agency’s  announced commitment for enumerator awards and additional hiring, U.S. Census Bureau Director Steven Dillingham stunned the nation with the following announcement, “We will end field data collection (door to door) by September 30, 2020.”

Self-response options will also close on that date to permit the commencement of data processing. Under this plan, the Census Bureau intends to meet a similar level of household responses as collected in prior censuses, including outreach to hard-to-count communities.

The announcement was stunning when one considers at least 40 percent of the nation’s households have yet to respond to the census questionnaire; and in light of the historic undercount of minority communities already being impacted by COVID-19, the potential for an even more grievous undercount could be devastating to these communities in the coming decade.

Earlier this year due to the impact of COVID-19, the Census Bureau extended the decennial census count’s July deadline to the end of October. Even with an end of October deadline, census officials expressed concern about being able to accomplish a complete count—now, the window isn a month shorter. 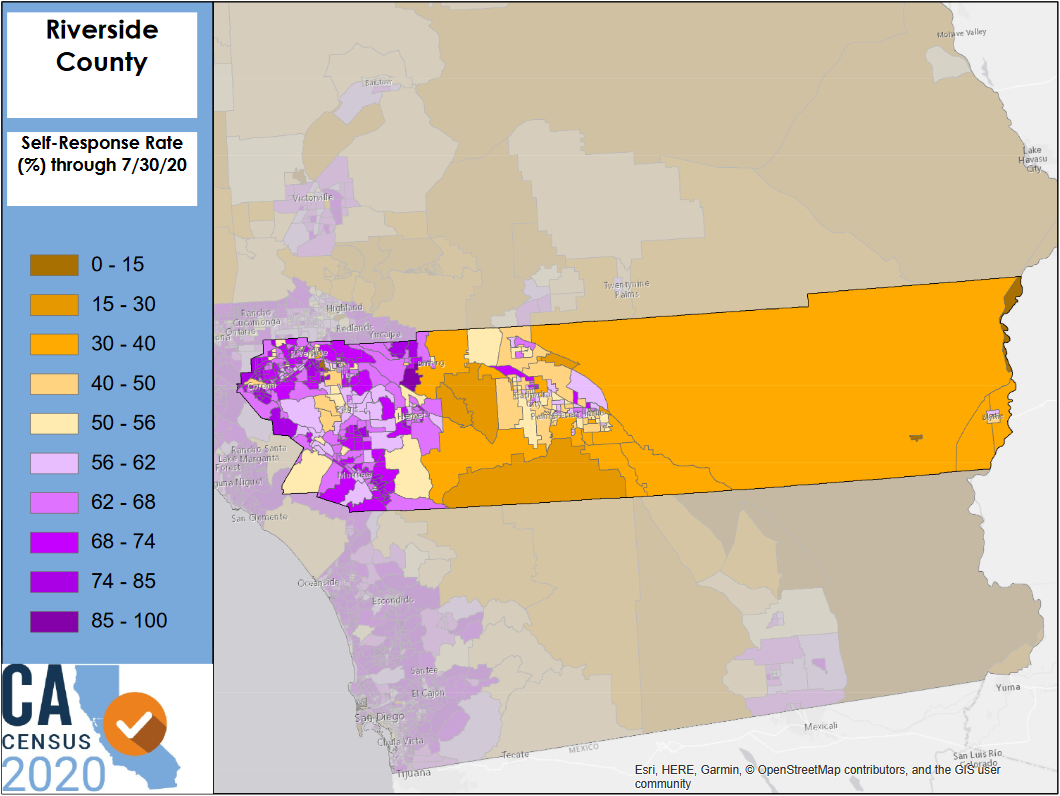 The shortened census response window may impact efforts to increase census response rates in hard-to- count communities since there is now less than two months left to reach people of color, immigrants, renters, rural residents and other members of historically undercounted groups who traditionally are less likely to respond.

The bureau’s announcement was diametrically opposed to the position it took just three months ago when it asked Congress for a four-month extension to the December 31 reporting deadline, citing extraordinary times due to the pandemic. Due to the extraordinary nature of the pandemic the rationale behind the request was to help ensure the completeness and accuracy of the 2020 Census.

“I’m very concerned,” said California Senator Kamala Harris. “We say that people count,” she began noting how every ten years the nation conducts a census to determine how many people are in the country and where they are.

“It is on the basis of that number,” she stressed, “we make decisions about federal dollars going to states, and  local governments, to give them the support they need for public schools, head start programs and Medicaid.”

According to Harris, “When we undercount people it means those who are often the most in need, will not have the resources they deserve and are necessary to maintain a productive and a healthy society.”

During an interview with MSNBC’s Chris Jansing on Tuesday, Harris shared her belief that President Trump was doing this because of his political agenda. She stated, “It has everything to do with drawing electoral maps, with his anti- immigration agenda. The American people will suffer for generations if he gets away with this,” Harris declared. She qualified this statement by explaining since the census only occurs every ten years, “Ten years in the life of a child is a very long time.” 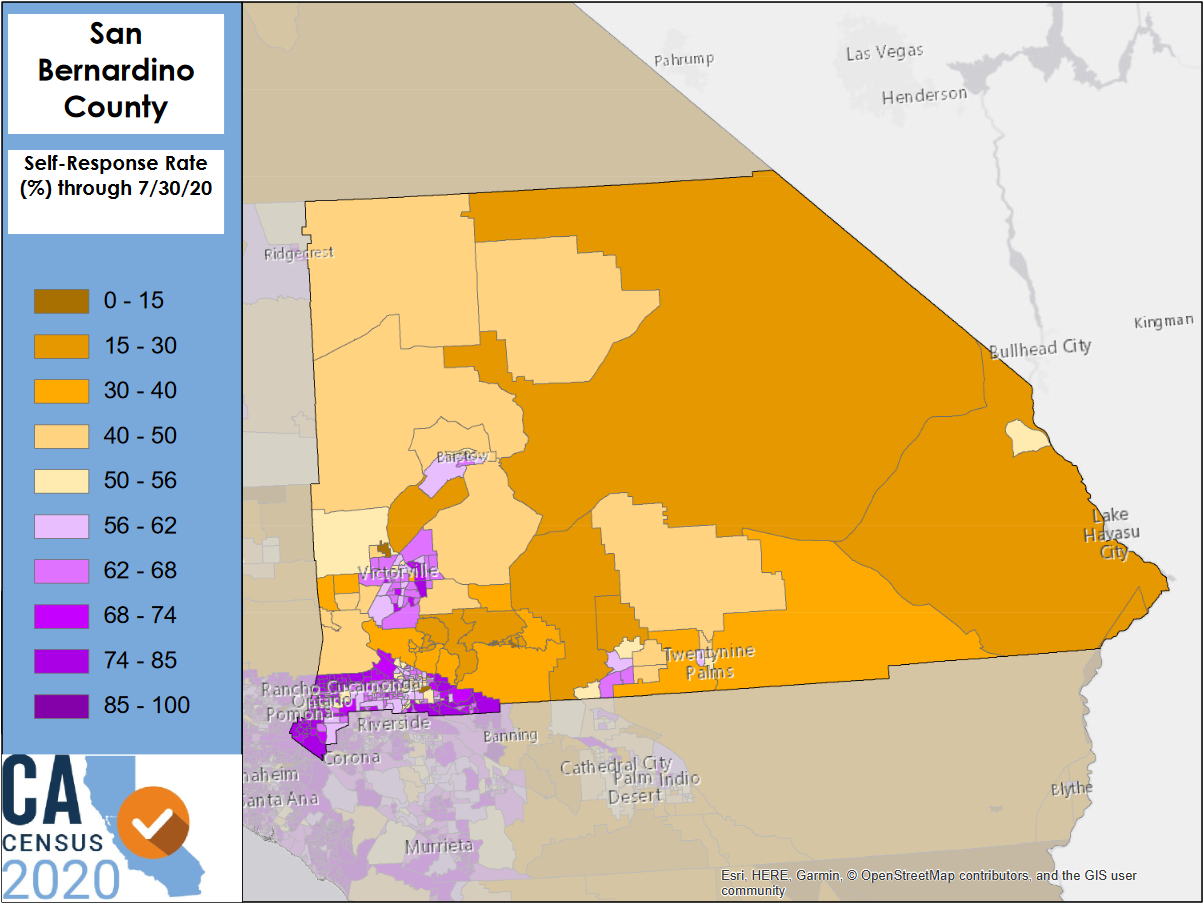 The Bureau’s announcement occurred the same day leaders of the California Complete Count team held a press briefing to announce the state’s transition to the next phase of the census process door-to-door follow-up with those who have yet to respond to the 2020 Census questionnaire.

Ditas Katague, Director, Diana Crofts-Pelayo, Assistant Deputy Director and Emilio Vaca, Deputy Director of the California Complete Count discussed progress towards its goal of increasing census response rates in the state’s hard to count communities over 2010 census response results; the surprisingly low response rates to date in many of the state’s more affluent communities–something being reflected in similar communities around the nation; and, to stress the need to remain focused and the importance of continuing to encourage Californians to self-respond on the internet, by phone or by mail even as the nation moves more fully into the next phase of the cCensus process where enumerators encourage non respondents to participate in the census through door-to-door, face-to-face interaction.

Based on the national response rate trends to date, the California Complete Count team leaders expressed concern about the potential for an historic undercount, nationally.

When asked by the Black Voice News on Tuesday to respond to the Census Bureau’s Monday evening announcement, Crofts-Pelayo explained, “I am deeply concerned that the U.S. Census Bureau’s decision to cut short the planned count will increase the risk of an undercount throughout the nation and especially in California.”

She continued, “We know the most difficult work lies ahead—this is true during any census but especially in light of COVID-19.” She further highlighted how millions of households have yet to respond.

“It’s critically important the 2020 Census take all the time necessary for a complete and accurate count,” Crofts-Pelayo stressed. “If not, millions will go uncounted nationwide – and – with the largest population of any state in the nation – California could feel the repercussions of these actions deeply.”

A sampling of response rates in a few local cities through August 3rd showed the City of San Bernardino continues to lag far behind the state average with a self-response rate of 58.3 percent; Rialto 64.8 percent; Fontana 66.8 percent; Riverside 66.1 percent; Perris 61.1 percent and Moreno Valley 64.3 percent. You can stay up to date on the response rate of these and other cities in the inland region at 2020census.gov/.