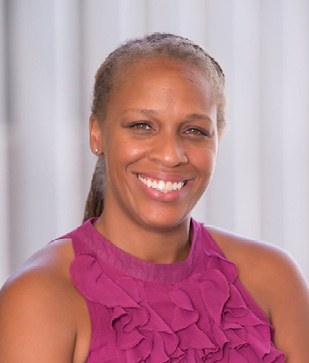 Thornton, who grew up in Moreno Valley, has always focused on giving back to her community. After high school, she joined the Air Force and obtained the rank of Master Sergeant. Thornton retired from the military in July and was recently honored by Senator Richard Roth for her service to our country.

Thornton now serves as the Veteran’s Coordinator/Counselor at Crafton Hills College, assisting fellow veterans as they transition from the military to the academic environment.

In 2016, Thornton was appointed by Governor Brown to serve on the California Department of Veterans Affairs Board. She also sits on the Board of Directors for the Riverside Area Rape Crisis Center, and is the Commissioner for the City of Moreno Valley’s Traffic Commission. In addition, Thornton previously served as Chairperson of the city’s Environmental and Historical Preservation Board.

As a councilmember, Thornton will focus on quality of life for the residents of Moreno Valley. Her priorities will include bringing high paying jobs to the city, improving traffic congestion and reducing crime, will also maintaining an open-door policy.

Carla has an eight-year-old daughter, Coral. The two enjoy volunteering and playing golf together.