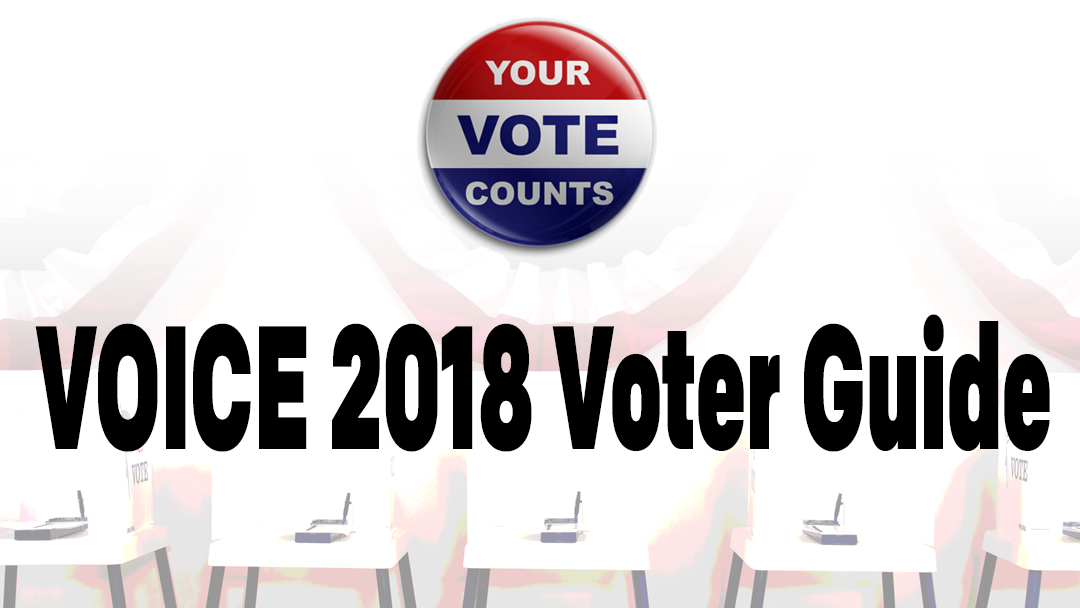 A YES vote on this measure allows the state to sell $4 billion in general obligation bonds to fund veterans and affordable housing.

Amends Mental Health Services Act to fund No Place Like Home Program, which finances housing for individuals with mental illness. Ratifies existing law establishing the No Place Like Home Program. Fiscal Impact: Allows the state to use up to $140 million per year of county mental health funds to repay up to $2 billion in bonds. These bonds would fund housing for those with mental illness who are homeless.

A YES vote on this measure means the state could use existing county mental health funds to pay for housing for those with mental illness who are homeless.

A YES vote on this measure means the state could sell $8.9 billion in general obligation bonds to fund various water and environmental projects.

Authorizes $1.5 billion in bonds, to be repaid from state’s General Fund, to fund grants for construction, expansion, renovation, and equipping of qualifying children’s hospitals. Fiscal Impact: Increased state costs to repay bonds averaging about $80 million annually over the next 35 years.

A YES vote on this measure means the state could sell $1.5 billion in general obligation bonds for the construction, expansion, renovation, and equipping of certain hospitals that treat children.

Removes certain transfer requirements for homeowners over 55, severely disabled homeowners, and contaminated or disaster-destroyed property. Fiscal Impact: Schools and local governments each would lose over $100 million in annual property taxes early on, growing to about $1 billion per year. Similar increase in state costs to backfill school property tax losses.

A YES vote on this measure means: All homeowners who are over 55 (or who meet other qualifications) would be eligible for property tax savings when they move to a different home.

The top ten contributors are realtors associations with SEIU and CTA being against.

Repeals a 2017 transportation law’s taxes and fees designated for road repairs and public transportation. Fiscal Impact: Reduced ongoing revenues of $5.1 billion from state fuel and vehicle taxes that mainly would have paid for highway and road maintenance and repairs, as well as transit programs. The people can give themselves a quick raise by voting yes.

A YES vote on this measure means: Fuel and vehicle taxes recently passed by the Legislature would be eliminated, which would reduce funding for highway and road maintenance and repairs, as well as transit programs. The Legislature would be required to get a majority of voters to approve new or increased state fuel and vehicle taxes in the future and immediately lower gas prices.

A NO vote on this measure means daylight saving time would remain the same as it is now.

Regulates amounts outpatient kidney dialysis clinics charge for treatment. Requires rebates and penalties if charges exceed limit. Requires annual reporting to the state. Prohibits clinics from refusing to treat patients based on payment source. Fiscal Impact: Overall annual effect on state and local governments ranging from net positive impact in the low tens of millions of dollars to net negative impact in the tens of millions of dollars.

A NO vote on this measure means kidney dialysis clinics would not have their revenues limited by a formula and would not be required to pay rebates.

Repeals state law that currently restricts the scope of rent control policies that cities and other local jurisdictions may impose on residential property. Fiscal Impact: Potential net reduction in state and local revenues of tens of millions of dollars per year in the long term. Depending on actions by local communities, revenue losses could be less or considerably more.

A NO vote on this measure means: State law would continue to limit the kinds of rent control laws cities and counties could have.

Law entitling hourly employees to breaks without being on-call would not apply to private-sector ambulance employees. Fiscal Impact: Likely fiscal benefit to local governments (in the form of lower costs and higher revenues), potentially in the tens of millions of dollars each year.

A NO vote on this measure means: Private ambulance companies would be subject to labor laws for this industry. Based on a recent court decision, these laws likely would require ambulance companies to provide EMTs and paramedics with off-duty meal and rest breaks that cannot be interrupted by a 911 call.